The population of effector cells used in cell-based cytotoxicity assays such as TMC is an important consideration. Depending on how sensitive or therapeutically relevant your assay needs to be will dictate what sort of effector preparation should be used. The more sensitive an assay system (through the use of less clinically relevant effector cell preparations), the more differences a developer can make in their product, which can be really helpful in discovery, clone selection or even late on as a release method. More clinically relevant, less sensitive systems should give the developer and regulators a better feel for how their product works when more ‘realistic’ effector cell preparations are used.

Depending on what stage of testing you’re at or what you’re testing for will dictate the type of effector cells you’ll want to use, ranging from highly sensitive to biologically relevant.

Reporter cells: This allows for a highly sensitive assay system and is useful in determining whether your molecule of interest can elicit T cell activation. However, the biological relevance is low.

Pan T cell (CD3+): Using Pan T cells can measure the T cell mediated cytotoxicity response of CD4+, CD8+ and γδ T cells, accounting for the effects of other cells in the immunological response with the molecule of interest.

Expanded T cells: Clonal pools of expanded T cells can be used to generate large numbers of antigen specific T cells, whilst possessing a greater phenotypical similarity to the in vivo microenvironment than cell lines.

Peripheral Blood Mononuclear Cells (PBMCs): An effector preparation of PBMC cells will report a global cytotoxicity assay, where both TMC and ADCC (via NK cells) can be characterized. This assay setup can be used to put specific effects of the molecule of interest from more sensitive tests into a clinical context.

Using the right source for your effector cells is another important consideration in your assay design.
Commercially available cell lines offer great reproducibility but decreased biological relevance from your assay. Therefore, to improve clinical relevance, expanded human T cells could be utilized.
Primary cells offer the greatest biologically relevant effector cell source, although two possible issues that arise when using these cells are around donor to donor variability and the volume limitations of the source i.e. patients/ volunteer donations. Using cells from different donors because you haven’t got enough for the assay duration will affect the assay consistency through the development process. Therefore, when designing your assay make sure you can characterize your effector preparation (per donor or by expression of intracellular markers) and ensure that enough material is banked for the entirety of your study, or include this variability into your expectations.

Keeping an eye on your effectors

Monitoring your effector cells provides valuable insight into the cytotoxic T lymphocyte response, and flow cytometry is a great way to run your analysis.

Proliferation: During early activation cell proliferation occurs and can be measured with common assay reagents such as CellTrace and BrdU/EdU incorporation. BrdU is incorporated into newly synthesized DNA in proliferating cells and allows the identification and measurement of individual subsets of cells when combined with antibodies for cell or activation markers. CellTrace labels cells using a non-cytotoxic dye which crosses the cell membrane and is converted to a fluorescent molecule that covalently binds to free amine groups. This permanent label allows the identification of different generations of cells as dye intensity halves which each generation.

Cell membrane markers: Complex panels of numerous markers can be combined to provide data on cell activation status and frequency in response to T cell engaging molecules. Lytic activity is useful to measure as T cell cytotoxicity is dependent on degranulation of perforin-granzyme. The lipid bilayer around lytic granules contain lysosomal-associated membrane glycoproteins such as CD107, which shows a direct correlation with lytic activity in humans.

Cytokine markers: Cytokines such as IFN-γ and TNF-α are upregulated following T cell activation for several roles including the development of Th1 cells, activation of monocytes and upregulation of antigen presenting molecules. These molecules can be assayed from the TMC assay supernatant, identified and quantified using specific detection antibodies, providing additional characterization of the T cell activation mediated by your molecule of interest.

So what are the most important things when choosing your effector cell preparation? Consider your stage of testing and how sensitive your assay needs to be. Do you want a clinically relevant system, or something super sensitive to figure out what exactly your drug is doing? Make sure you have the right cell source, and make sure your preparation isn’t going to run out half way through your assay! And understand your assay by keeping an eye on your effector cells throughout the assay duration. 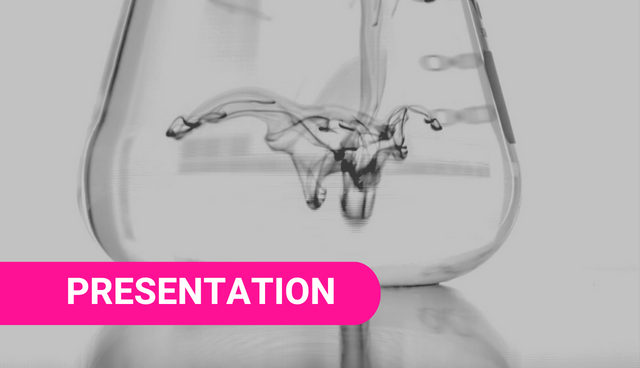 One of the easiest ways to make beautiful assays is to ensure that you have effectively considered what sensor chips, buffers and other reagents are right for the job. Choosing your sensor chip An important part of setting up an assay is to ensure that the correct chip is chosen before you start. Beginning with… 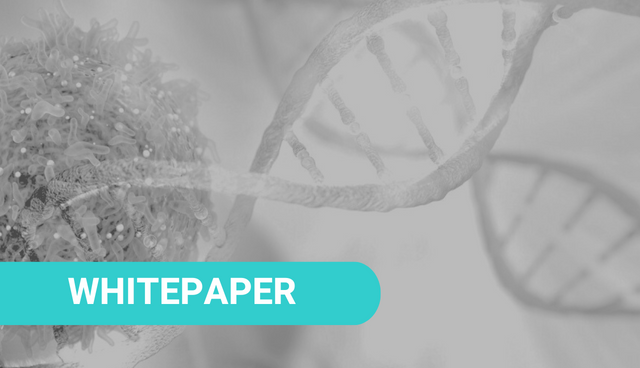 Target cells are a critical component of immune cell effector assays. Whether investigating T cell dependent cellular cytotoxicity (TDCC) or antibody dependent cellular cytotoxicity (ADCC), we create engineered target cells uniquely suited for the evaluation of effector function and molecule specificity. But how do we achieve this and what are the principles we follow?